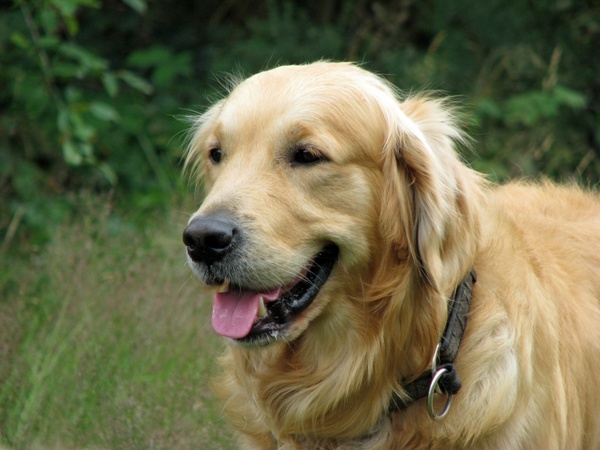 What pet parent hasn’t wondered what their fur babies dream of? We’ve witnessed them twitching and running in their sleep, but do they actually dream? Well, scientifically, no one actually knows for sure. But, as pet parents, isn’t it difficult to imagine they don’t?
Even though there have been many studies into memory, sleep and dreams in humans, knowledge on the topic is actually very, very limited for dogs. There have also been some studies on rats and it was proven that the same firing patterns that occur in rats’ brains when awake, occur when they are also sleeping. So, surely animals can dream? And surely we can apply this to dogs?
Many neuroscientists have said it is perfectly plausible that dogs can dream. Unless there is something special about humans and rats, there’s no reason to believe dogs can’t dream. It’s known that vital parts of the brain responsible for creating memories are wired the same way in all mammals. This has lead some to believe that, as dogs sleep, images of past events replay in their minds, the same as for humans!
Exploring even further, it was found that dogs do experience REM. REM is the portion of sleep in which humans experience dreams. So, if dogs too can fall into an REM state of sleep, then it’s even more likely that they do in fact dream. When you see your pooch twitching, paddling, running and tail wagging in his sleep, he is usually in the REM phase of sleep and more than likely having a dream!
So, even though science points towards dogs being able to dream, there is not enough evidence to give a definite answer. Anyway, who needs science to tell them their fur baby is dreaming? As you watch your four-legged friend play, make noises, twitch and tail wag in their sleep, it’s hard to believe they are not dreaming.
Share